On the way to the project site in the Fil-Fil National Park I learned a little bit about the project. The road, which begins in Asmara and ends at the intersection of the Afabet-Ghatelay highway is a road designed only for tourist adventures. Because of this, as close to zero impact construction methods are being utilized as much as possible. Interestingly, before we arrived at the site (a half hour out of Ghatelay) we passed what seemed to be an oasis in the sun-parched plain.

It was the home of a Warsay-Yikalo division practicing desert farming. This oasis used the water from a river that would be dumped into the Red Sea to water crops. Surely this same method could be copied throughout the plain (with significant investment of course). Further up the road of course was the Fil-fil National Park.

Though there aren’t any park rangers or amenities yet (a hotel is planned at the end of the forest) the park is still pleasant Just because it is a National Park doesn’t mean that there aren’t people still living there. No one was moved and the local inhabitants still practice traditional agriculture. The only downside to the Park is that it is very warm and humid there. 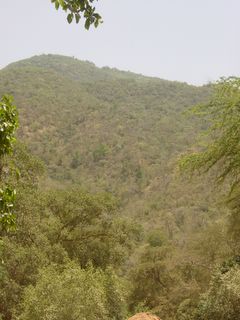 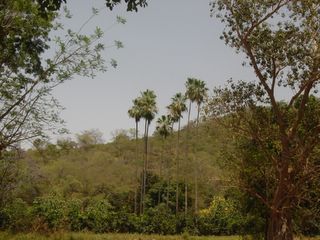