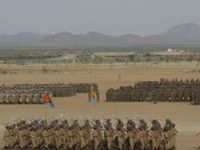 Sawa, also known as the Eritrean Defence Forces Training Centre, is also a school. At this school only the twelfth grade is taught. The National Matriculation Examination is also taken at Sawa after which you may receive military training. In this training, the soon to be citizen-soldiers of Eritrea are trained in both military discipline, tactics, and taught to become more physically fit. During peacetime the military training phase is to last some six months while the National Service phase is to last one year. During wartime however, this can be extended indefinitely.

Serving in the National Service is considered not only an honor (because you are following in the footsteps of those before you) but also a legal obligation. This obligation to serve is enshrined in the Eritrean Constitution (whose implementation is lacking only in a few articles) in Chapter III Article 25.

As it is evident, service in the Eritrean Defence Forces (EDF) is mandatory and cannot be separated from respecting the constitution. As the highest law in the land the Eritrean Constitution can be protected at almost any cost. There are reports that there have been arrests in Zoba Debub of those:

The arrests seem to be in that order. In Eritrea few decisions are made without consulting the family. And a decision as important as violating the law that every Eritrean has made a vow to obey would certainly be the kind of decision that would be discussed in the family. Because of this those who assist people in avoiding their legal obligations are just as guilty as the ones who avoid the National Service and Sawa. 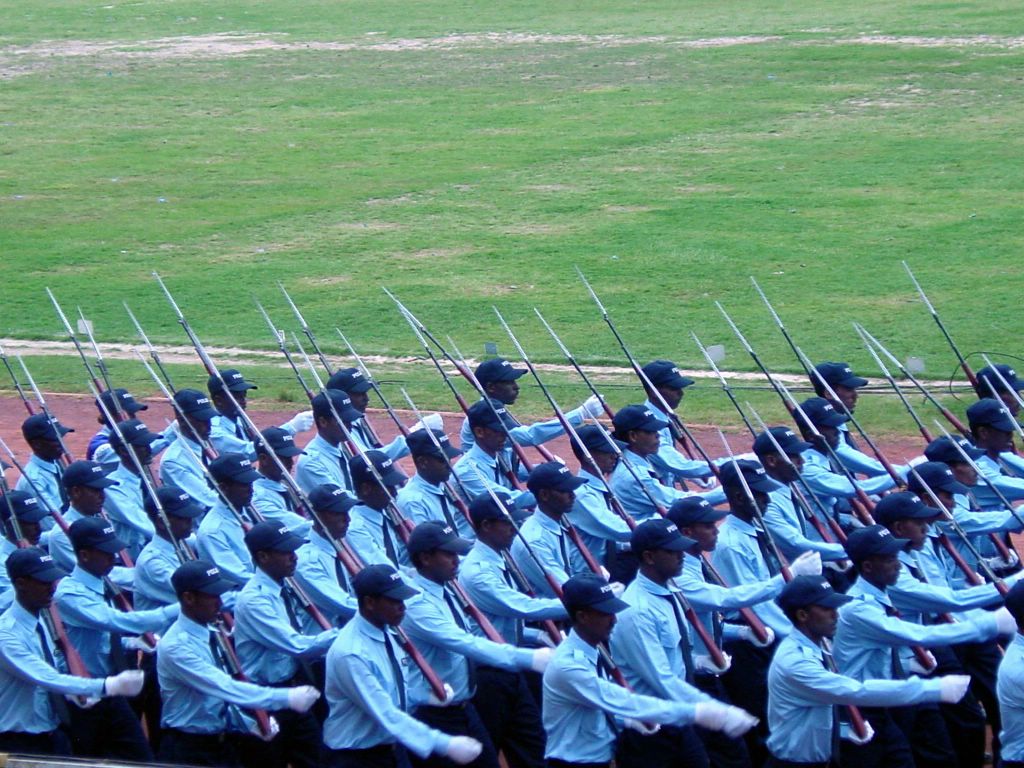 Clearly, logic and the law is on the side of the Eritrean Police. The men and women in blue can do nothing but enforce the law, it is up to the courts to rule on the letter and meaning of the law. Luckily for anyone arrested in Eritrea, the Eritrean Courts are independent from both the Offices of the President and the Hagerawi Baito.